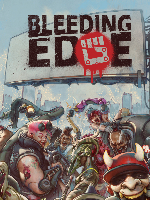 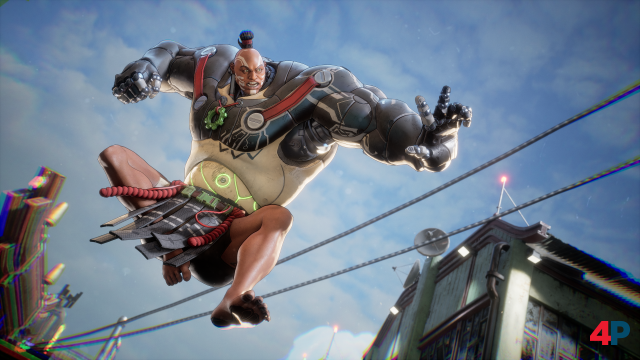 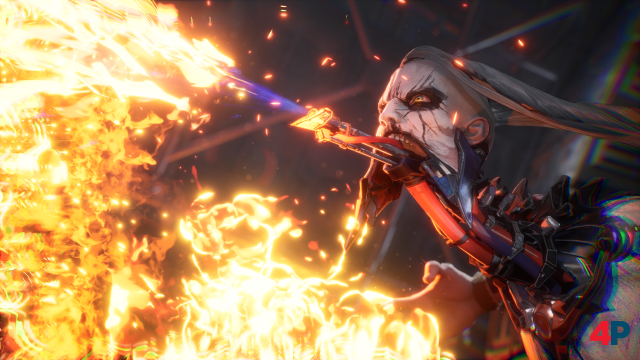 Ein paar Infos zum Spiel:
- Bleeding Edge has been in development for a long time now, the game's director explained to us: "I wanted to do [the idea for the game] straight after DmC. We got to start in properly just over three years ago. We've been working on it with a small team - a Hellblade-sized team - an average of about 15 people."
- The game is based on prototyping they did after doing DmC, imaging what a multiplayer version of that game might be.
-They only had 10-20 people on the project for most of development. That number jumped to 30 as they got closer to launching the Alpha. He said they have a ton of other projects in the works.
https://www.gamereactor.eu/ninja-theory ... community/
| | | | |