"Previously, some of our game's files were protected against modification. This was intended as a defence against cheating, mostly during online play, but also when setting lap times or earning achievements. When the modification of a protected file has been detected the game would disable online access, achievements and would also prevent any saving from occurring.

However, we understand that many mods are made with absolutely no intent of inconveniencing other players. These guys want to play the game in their own way, but as it stood the game would not save their progress if they were to modify a protected file.

So we've decided to assist these players by adding some basic support to the game that allows modified data and when enabled the game will now save your progress. Please note that the save file is separate to the one used by the unmodified game and online play, leaderboards, achievements and RaceNet functionality will all be disabled to protect the integrity of the main game." 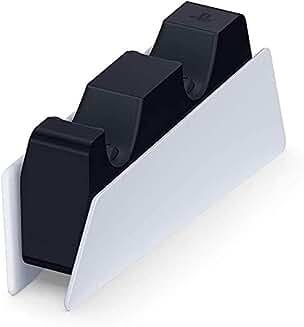