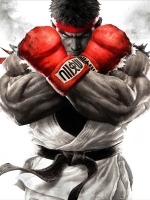 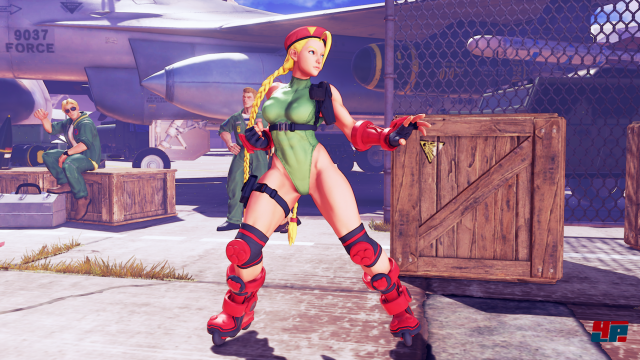 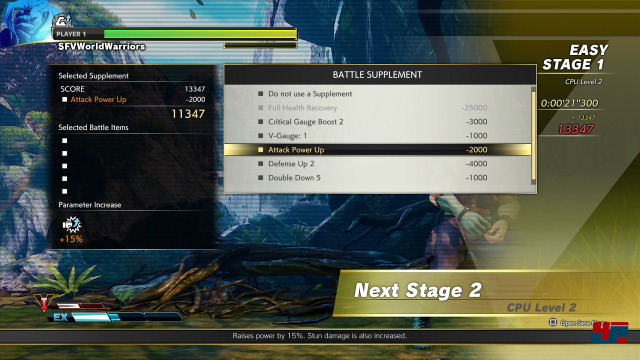 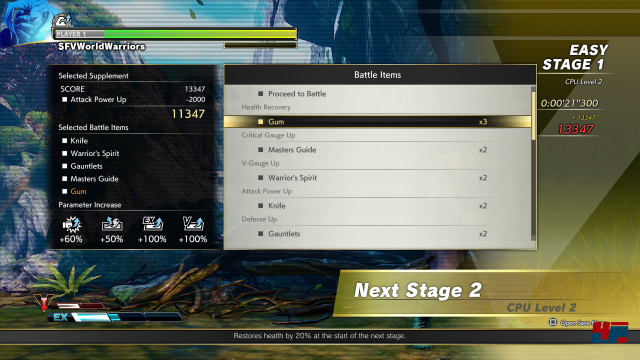 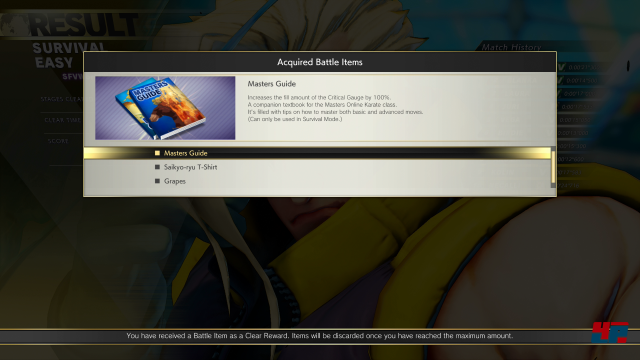 "Cody has heard the calls of the citizens and has decided to start his job as mayor one day early on June 25! Also coming with Metro City’s New Mayor are improvements to Survival Mode and introducing the Fighting Chance mode, including new obtainable skins! Learn more about these features below and how they work.


As you likely know, Survival Mode is a single-player mode where you’re challenged to fight a consecutive number of CPU opponents until you either beat them all or are defeated – if you fail, you must start from the very beginning. There are four separate difficulty settings with different rewards:

As you progress in each attempt, you’ll rack up score depending on how quickly you defeat the opponent. In between rounds, you have the option of spending some of your score to purchase a Battle Supplement, which will help you against the next opponent in various ways.

But this much you may already know, so what are these improvements we speak of? There are quite a few, so let’s start with the addition of Battle Goods!

Once this update goes live, you’ll automatically receive some Battle Goods in your inventory to get you started. You can obtain more Battle Goods by completing Survival Mode – the higher the difficulty, the more rewards – or by participating in the new Fighting Chance mode, which will be discussed below.


CARE TO CONTINUE OR SAVE YOUR PROGRESS?

Currently, once you are defeated in Survival Mode, you must start from the very beginning. With this update, you can now spend Fight Money to continue after a loss. If you are defeated, you can spend 1,000 Fight Money to continue without losing progress. When continuing, you will start with a full health bar, EX Gauge, and V-Gauge to make the match fair.


100 consecutive matches can take a while! That’s why we’re adding the ability to save your progress so you can resume at a later date. After clearing a stage, you’ll have the option to open the Save Menu at the Battle Supplements screen. Upon doing so, you’ll be prompted with the ability to Save and Quit. Once you decide you’re ready to continue, you can head to Survival Mode again where a prompt will ask if you’d like to resume play.

When playing Survival Mode, you can now select Standard or Random, which will affect the CPU opponents. In Standard, only the initial 16 characters will appear in a predetermined order. In Random, all currently-released characters, including those from Season 1-3, will appear in random order – except for the “boss” character that appears every 10 stages.

Finally, any unused V-Gauge will also be carried over into the next stage giving you more options as you take on the increased CPU difficulty..


Battle Goods are potent items that can greatly increase your chance of completing Survival Mode, especially with the increased difficulty. This brings us to Fighting Chance, a new system where Menat will open up shop to tell your fortune! By spending 500 Fight Money, you can obtain a Fantasy Fortune Reading, which Menat can help you decipher. These readings contain multiple items, including some exclusive to Fighting Chance.