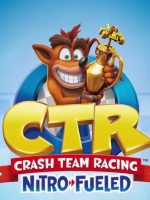 ·      Beenox-themed skins for Crash, Cortex and Crunch. And, due to popular demand, the first ever Legendary skin for Geary!

Ready to keep beating those challenges? Even though the Grand Prix seasons are over, there are still plenty of ways to test your skills and get rewards:


Ghost Hunt: With Wumpa Challenges, the ‘Ghost Hunt’ challenge type returns, specifically for the Nina’s Nightmare track. Smash open a mischievous ghost from its crate, catch up to the ghost to capture it and complete Wumpa challenges. The more of these crates you break, the more ghosts will be flying around and the more challenges you can complete!


Beating Beenox: Are you ready to beat the times of Beenox’s very best? New ghost times have been added to the Time Trial mode, representing the fastest times from Beenox’s development team. Players will literally be able to race to see if they can beat these Beenox times! Beat them all and get a super special set of Legendary Wheels to show off your ultimate CTR skills!


Obtaining the Champion Kart: Now that the Grand Prix is over, you might be wondering how to unlock the epic Champion Kart if you didn’t already. Is it gone forever? Not if you’re ready to take on the Oxide and Velo Time Trials!


Oxide’s and Velo’s Time Trials: Do you have what it takes to beat all of Oxide’s Time Trials? If you beat all of Oxide’s times, expect to obtain the Champion Kart, along with a special new Signature Decal. Not only that, but if you complete all of Velo’s times, you unlock another special new Signature Decal for the Champion Kart! 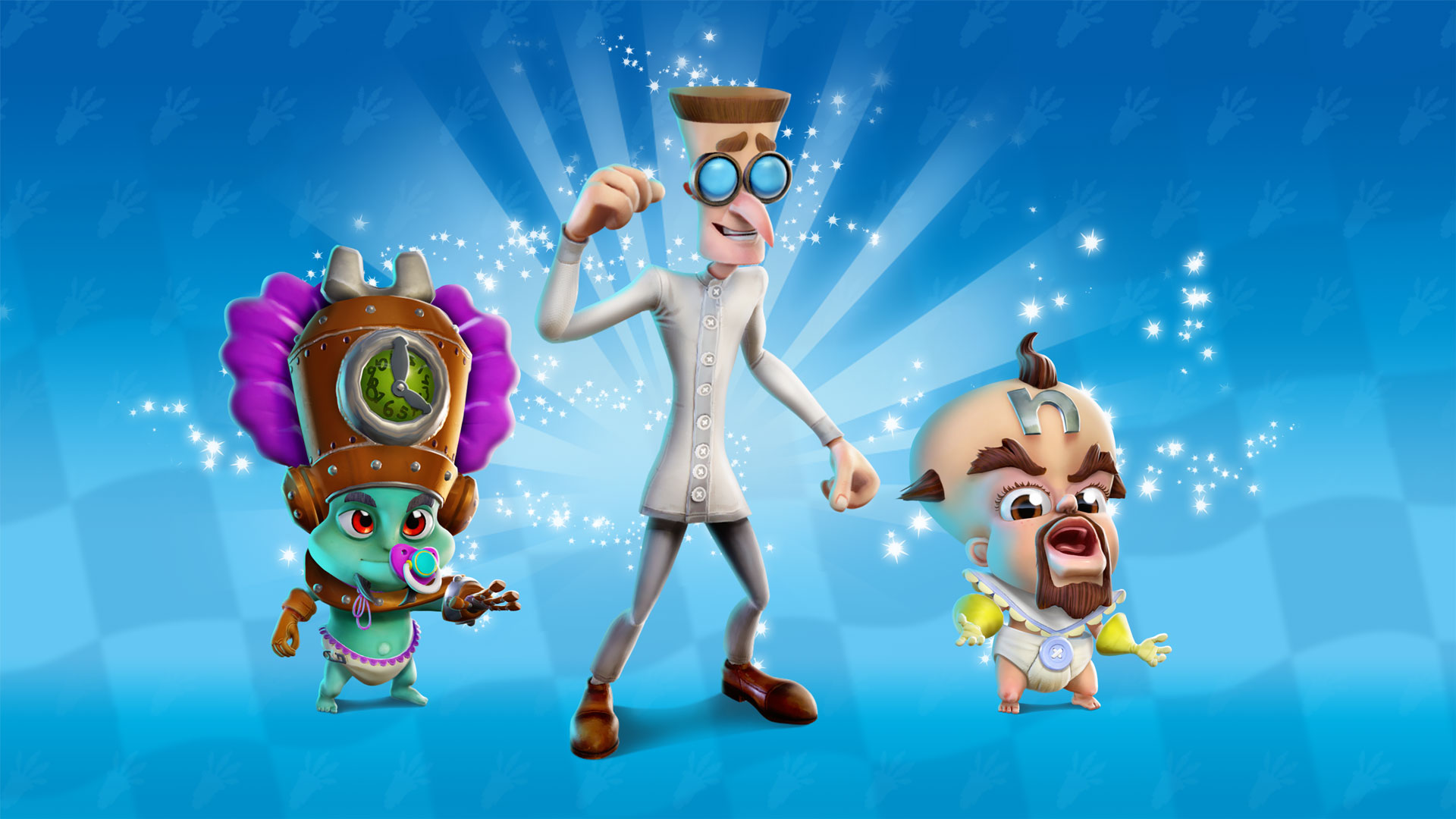 Be sure to check out the following new content appearing in the Pit Stop:

·      Two new karts, both of which are customizable; the Neon Hawk airplane kart and the Nitro GT kart.

·      An assortment of new Legendary Skins.

·      An assortment of new color variations for existing Legendary Skins.

·      An assortment of customization items for karts. 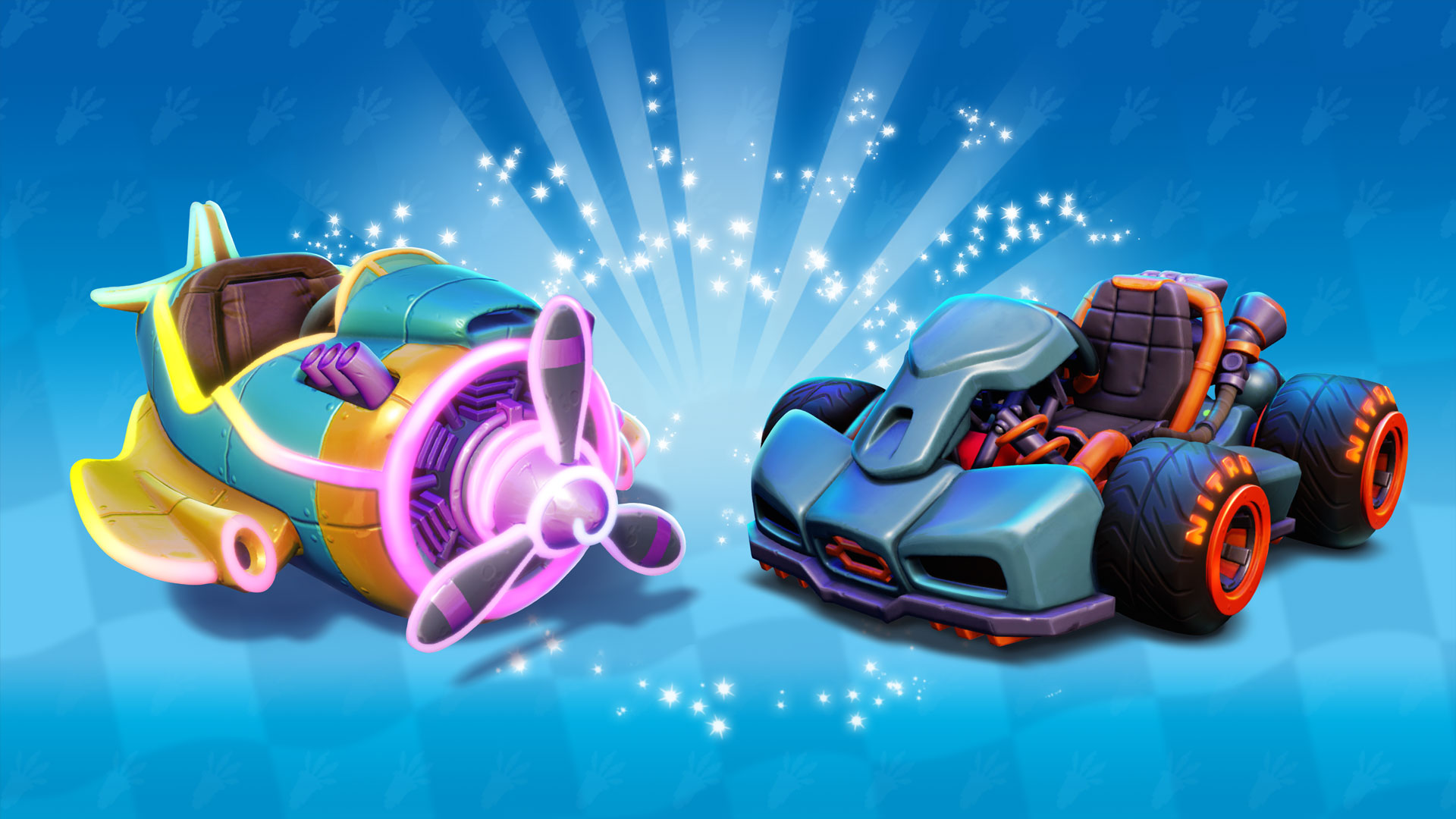 Changes to the Pit Stop

We’ve made some cool updates to the Pit Stop too:

Items from each of the previous Grand Prix seasons are set to reappear in the Pit Stop, so keep checking back if you missed something the first time it was available! Also, now there will be a button prompt in the Pit Stop that will allow you to refresh the Pit Stop contents twice daily allowing you to get a look at even more items recirculating in a 24-hour period. 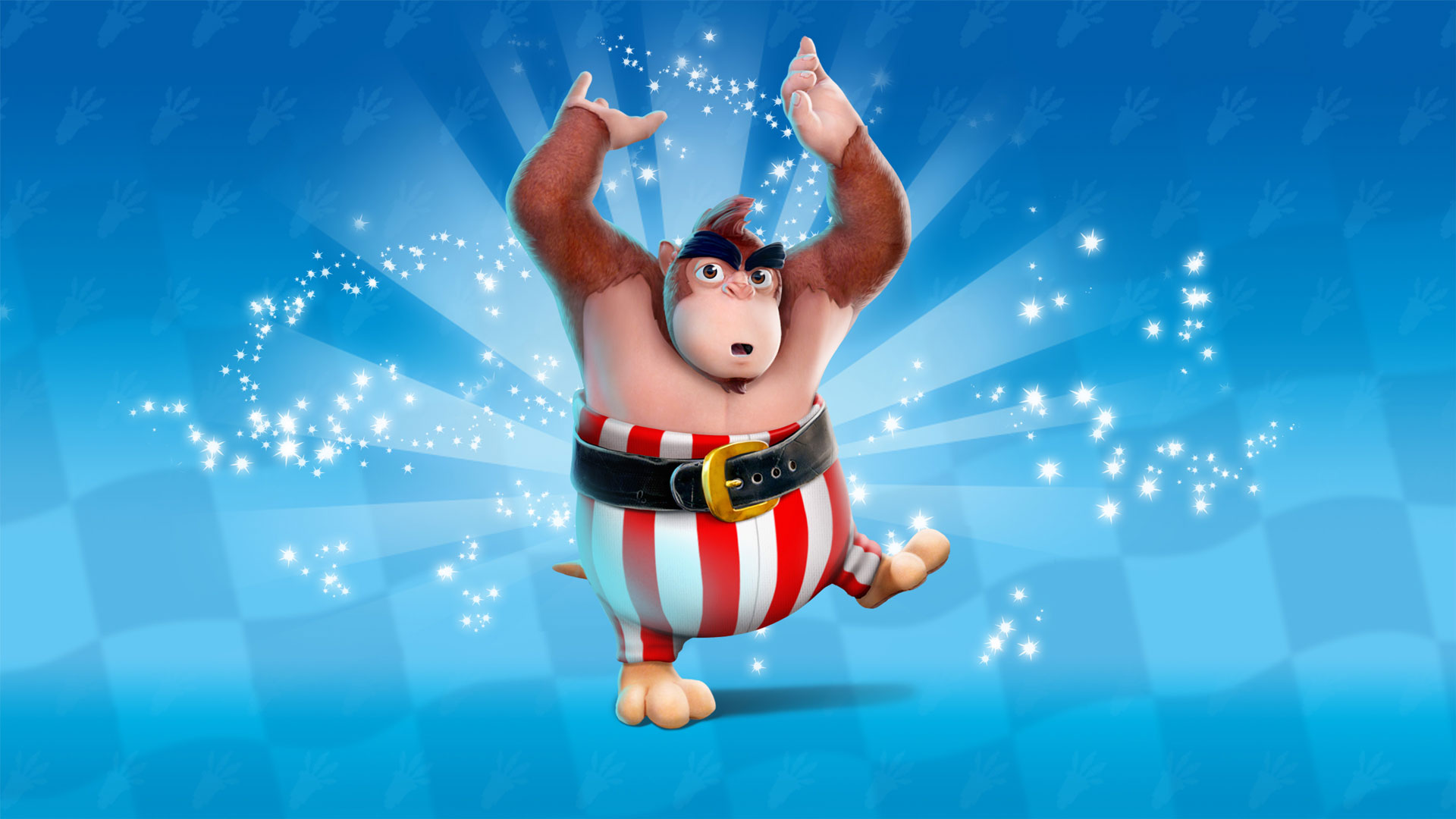 A New and Improved Rilla Roo, Too! 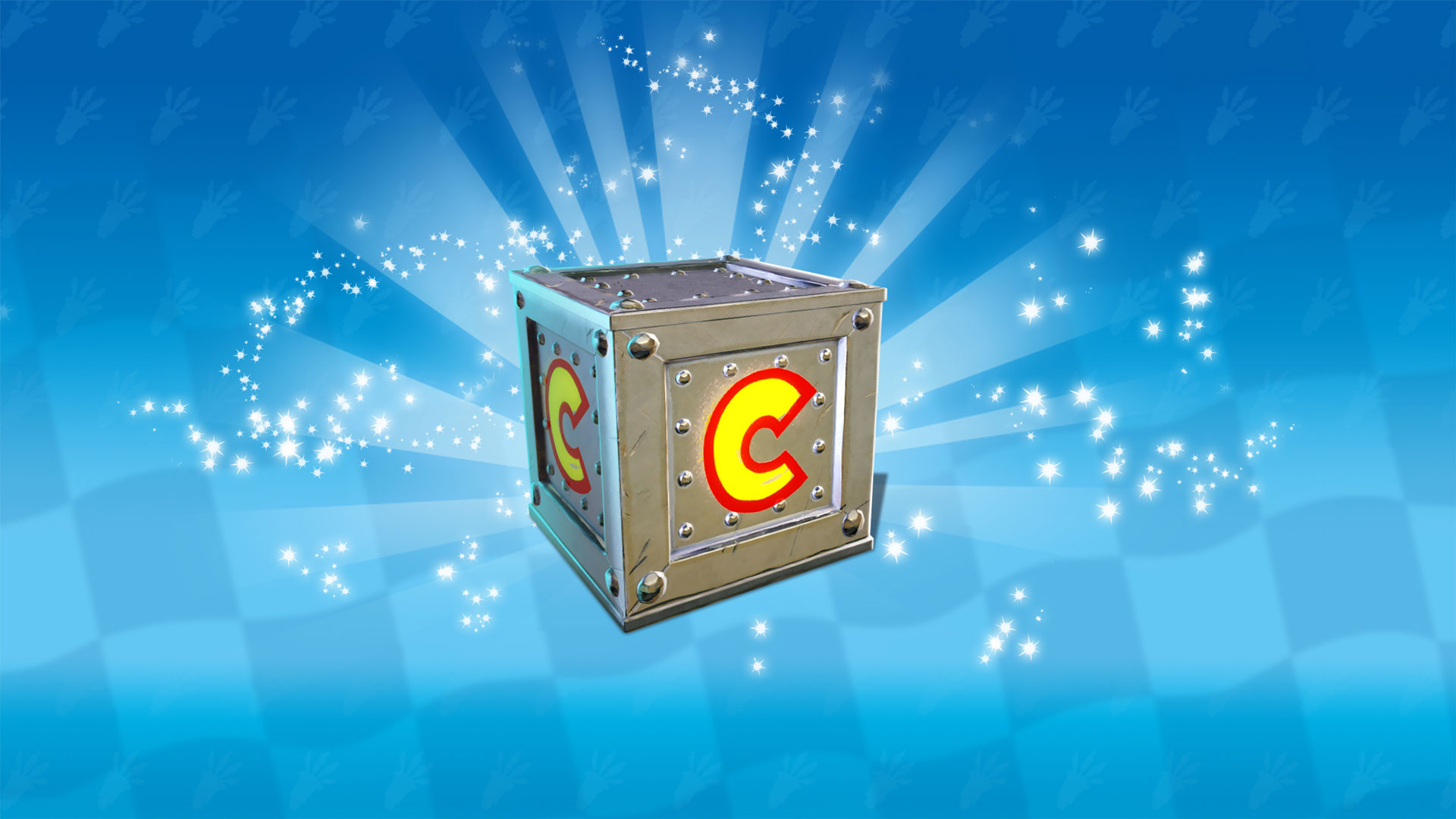 Maybe the most epic character of all, Beenox is bringing the “Iron Checkpoint Crate” to Crash Team Racing Nitro-Fueled like never before, as an actual playable character that can be unlocked if you find and break the Beenox crate in each track.  We’re not joking ….

Need a new activity as well as a coat of paint? Then try winning Cup Races on all three difficulties; there are new Paint Jobs when you do!

And finally, a new audio feature is now available; listen to the soundtrack for each track via the Options Menu when you’re not racing.

One housekeeping note we wanted to provide is that we’re going to be re-setting the in-game Online Highscores with this week’s update. It turns out some bugs have caused some invalid times to rise to the top of the list.  These bugs have been addressed, and now is as good a time as any to start with a clean slate!


Off to the races:

Once again, we’ve been thrilled to see the community’s support ever since we launched the game last year, and we hope players will love the new content that’s showing up this week. The race continues on: Happy Racing, Bandicoots!" 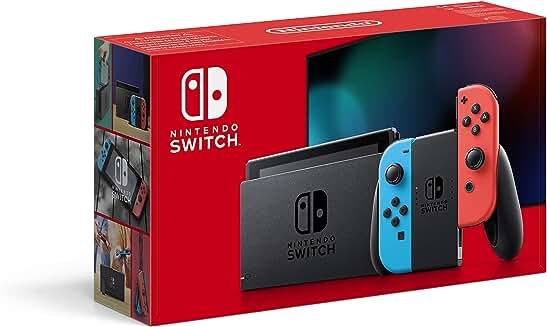