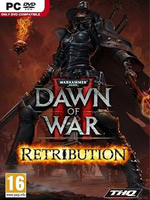 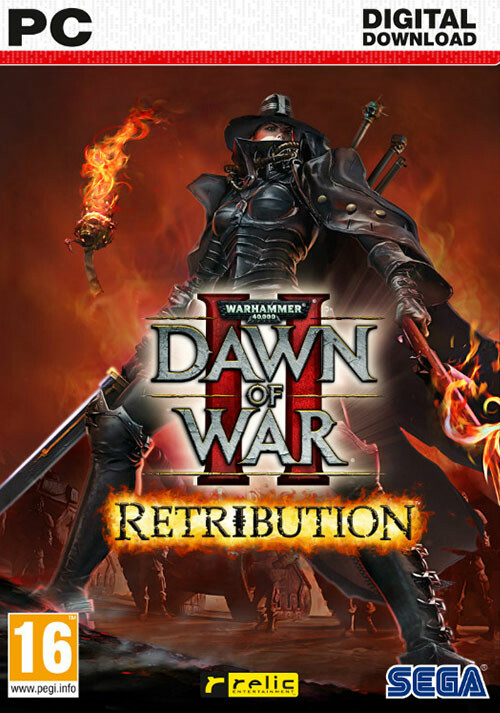 Ultramarines heroes have a distinctly Roman Empire influenced look that makes them stand out from the rank and file.  For the Force Commander I wanted to combine elements from some of the miniatures with a distinct Dawn of War II aesthetic. The robe-like cape added an air of the warrior to him, and the distinct helmet leaves no question as to who is in command. The eagle-head backpack vents, while not exclusively

Ultramarines; fit his design so well they had to be added. His shoulder pauldrons are inspired by the armour worn by Space Marine’s Captain Titus.

Another great element added to the commander is new animations for his cape and tabard.

The Roman look carries through to this model as well. A little more practical in design, he sports some distinct shoulder pads and a nod to 40k miniature history on his chest. The predominantly blue armour makes him really stand out from other Apothecary designs, and his helmet sports the gold laurelling which ties all the marines in this pack together. I re-touched up the blood splatter on his right side to emphasize the macabre tasks an Apothecary is responsible for.

A veteran of the Tyrannic Wars, the Tactical Marine Sergeant features armour decorated with Tyranid battle emblems and a very distinct chest piece. Inscribed upon the plating are the names of brothers fallen in bloody conflict against Hive Fleet Behemoth. His red helmet further declares his veterancy.

Sternguard inspired, they wear distinct Ultramarines shoulder pauldrons and sport ammo pouches on their hips to modify their silhouette.

Decorated with Ultramarines livery and veterans helmets the terminators are definitely distinct, but it’s their new chapter specific storm shield that really makes them stand out with a Roman Centurion look.

They are now decorated with raised, fully modeled Ultramarines livery.

My personal favourite element of this pack, this was modeled after the Forge World Ultramarines Dreadnought, with gold chestplates and a dramatic Tyranid war trophy atop it.  Extra exhaust cylinders in the back, brand new shin plates and further Tyranid battle décor make this model an almost shameless showpiece for the Ultramarines. Fear not, classic venerable Dreadnought lovers, the call-in by the Techmarine is still familiar with a few cosmetic twists for added distinction.

We've pulled out some old Space Marine armour sets that have been in our library and re-dressed them for the Scouts and Devastators. Devastators also wear the veteran helmets with gold laurelling.

I'm very proud of this set, and hope it lives up to the high standards DoW2 and 40k fans have." 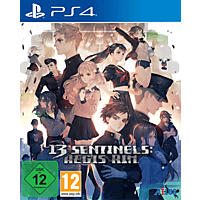