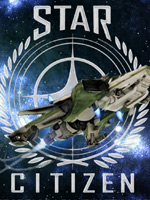 Components Ship Component Update.
We have begun a large update to our existing Ship component system. This is largely at a back-end level – implementing a new component class system, naming conventions and other needed functionality, as well as retrofitting all existing ships to be compatible. These changes will allow us to implement a greater range of modular internal ship components. Additionally, this allows components to interact with one another in a more direct and less "handwavium" simulation of a ships internal systems, setting the foundation for greater player interaction and future game play mechanics. 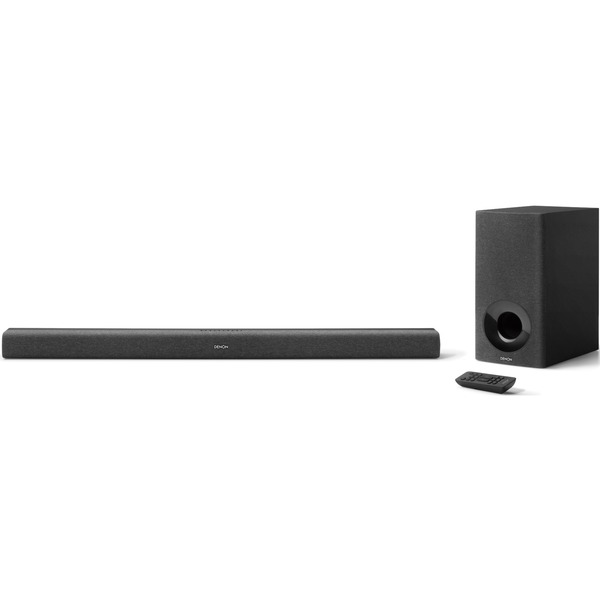