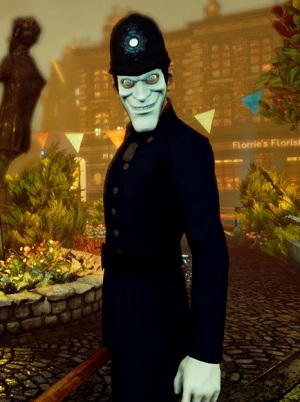 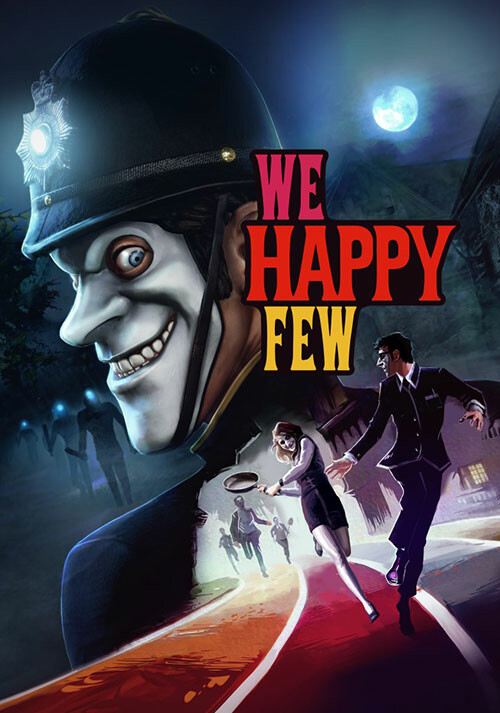 Core Gameplay / Balance
-Needs and timescale rebalancing.
-Changed timescale to 48 (from 72): This means 30 minutes per day instead of 20.
-Changed the threshold at which the need icons appear to 50% instead of 75%.
-Hunger fully depletes in 40 minutes (instead of 32).
-Thirst fully depletes in 30 minutes (instead of 20).
-Sleep fully depletes in 45 minutes (instead of 20).
-Change sleep hours required to fully restore fatigue to 12 hours (instead of 8).
-Increased durability and damage for branch.
-Increased durability, damage, attack speed, and reach (to the point of absurdity) for pointy stick.
-Increased durability, damage and heavy attack charge time for head knocker.
-Increased durability, damage and heavy attack charge time for double knocker.
-Increased Joy duration.
-Player does not start with inventory expansion kit, jerky, healing balm and purified water if playing the game a second time.
-Searchable corpse: tweaked the lootable interaction pitch and yaw max/mins to avoid weird player view interp when searching corpse.
-Prevent double hit from throwables on the same target in the same frame.
-Caltrops last much longer.
-Basic rubber duck is now throwable.
-Electrocution by shocker grenade lasts longer.
-Cannot sit on benches during combat.
-Beds that should not have been usable are now really not usable.
-Weapons not automatically dropped on NPC death; player must loot the body.
-Only activate proximity suspicion when player is not moving.
-Player cannot greet NPCs while brandishing a weapon.
-Picking up a dropped object is not considered stealing.
-Fewer enemies can be hit through doors.
-Reduced angle of walkable slopes for NPCs.
-When set on fire, NPCs scream.

Encounters
-House of Curious Behaviors now set to spawn randomly, i.e. not always in a world generation.
-Mysterious Chest set to respawn new contents every twenty-four hours.
-Minor realization improvements and objectives changes to Thirsty Wastrels. Still a work in progress.
-Faraday now gives you items by placing them on her workbench. You must loot them to put them in your inventory. If your inventory is full, be careful not to drop any items while standing near the cage window. There is a chance that the dropped items could knock the quest item off the work table and you might not be able to reach it. We will have a more reliable method of giving you quest items in the future.
-Realization improvements to Faraday's Workshop. Repaired broken POIs (Roger should now pole dance again).
-Realization improvements to Blood in the Streets.
-Realization and objective changes to Poisoned Wastrel.
-Biological Hazard no longer causes plague but may cause infection.
-Walkabout yields more power cells on completion.
-Added objective to Shibboleth to point players towards searching the suitcase.
-Lovebirds active only during the day. Fixed twitching/teleporting characters.
-The Broken Police Box now gives you metal bits and mechanical parts; tweaked interaction duration and added save game support.
-Mrs. Stokes encounter no longer always spawns after you have played the game previously.
-Increased damage done by bees - no more stealing honey without a padded suit.
-More difficult to murder/incapacitate Crazy Legs.
-Cannot open the same chest three times to complete TV Altar objectives. Wastrels cannot be led too far from the encounter area.
-Simplified paying the toll interaction with the honey bridge bandit.
-Tripwire alarms in the Garden District are now better balanced for risk vs reward, i.e. they tend to be less frequent in general but also generally summon angry wastrels if triggered. Also, they do not zealously guard the bathrooms, which was funny but unintentional. Sprung tripwires now deleted appropriately after save/load.
-Added shopkeeper functionality to Hermit Treehouse allowing for sale of some collected items and purchase of desired items. Among other things you can now choose to spend sovereigns on are a couple of required quest items if you do not wish to search for/cannot find those items.
-Players should not be able to get stuck in Quarantine Bridge any longer.
-Public Works now requires the player to assist the worker. Player can no longer drink motilene.
-Bobbies should tend to stick to the Tea Time encounter rather than go scouting for possible picnic locations.
-Worshippers in Altar of the Yam convulse 45 seconds; reduced from 1.5 minutes.
-Cannot kill the chef through the bars using a melee weapon.
-Bug fixes! Including but not limited to progression blocking, save/load game errors, missing/not deleting map markers and dig spots, potential/confirmed crashes and unintended weirdness to House of Curious Behaviors, Campfire, the first safehouse, Altar of the Yam, Walkabout, TV Altar, Faraday's Workshop, Lovebirds, Cutty's Shop, Odds & Ends Shop, Lilies of the Field, Mushroom Log, Where's the Power, Bobby Investigation, Mrs. Stokes, Thirsty Wastrels, Doll in The Dollhouse no longer falls to the floor, annoying "why are these dumb ropes still here?" bug fixed.

AI
-Hostility of wastrels heightened when players are inside their houses.
-Bare handed wastrel attacks chance of giving infection reduced. Now at 10%.
-Bobbies have a chance of dropping items when drunk.
-Worker NPCs have greater health than normal Wellies.
-NPCs react with VO to distraction objects.
-Wellies do not accept gifts (we need to determine which gift a Wellie would like).
-Bobby charge attack now warns more clearly by their shouting.

Tech
-Crash reporting now automatic. This change has been implemented to increase the number of crash reports we receive on PC, which should give us more data to solve issues. Modified splash screen to alert players to this use.
-Added save game compatibility warning for saves carried over from previous versions.