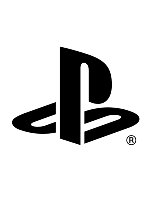 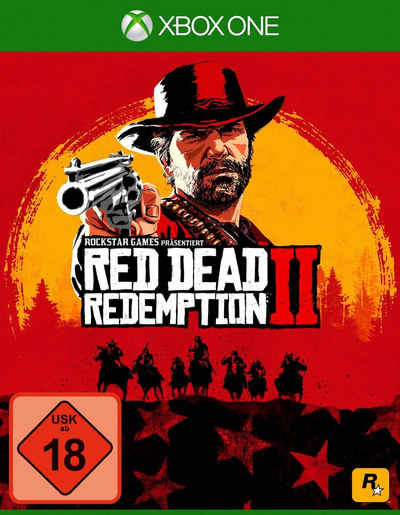 The PS5 uses liquid metal as the heat conductive material (TIM) that transfers the heat generated by the main processor (SoC) to the heat sink. Without the adoption of this liquid metal TIM, the housing would have been larger and more expensive, and the cooling fan would have been louder. The sound of the cooling fan during the game varies depending on the situation, but "PS5 is generally quieter than PS4."

Preparations for the adoption of liquid metal TIM began about two years ago, when the PS5 hardware configuration and shape were roughly decided.

The reason for trying to use the liquid metal TIM is that the main processor (SoC) has a high operating frequency, but the die is small and the heat density is "very high."

That's because the PS5's SoC "basically operates at almost full power during games."

Liquid metal TIMs are more expensive than traditional heat conductive materials such as thermal grease. However, when considering the thermal design of electronic devices, the more effort is put into cooling closer to the heat source, the better the cost performance.

The reason is that if heat can be efficiently recovered near the heat source, the heat sink and cooling fan will not be costly. On the contrary, if thermal grease is used, an expensive heat sink with high cooling performance is required.

[...]We adopted a sealed structure that prevents the liquid metal TIM from leaking. [...]"I know that it will be disassembled and seen, but it is patented....