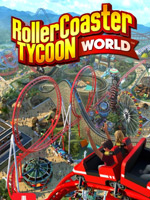 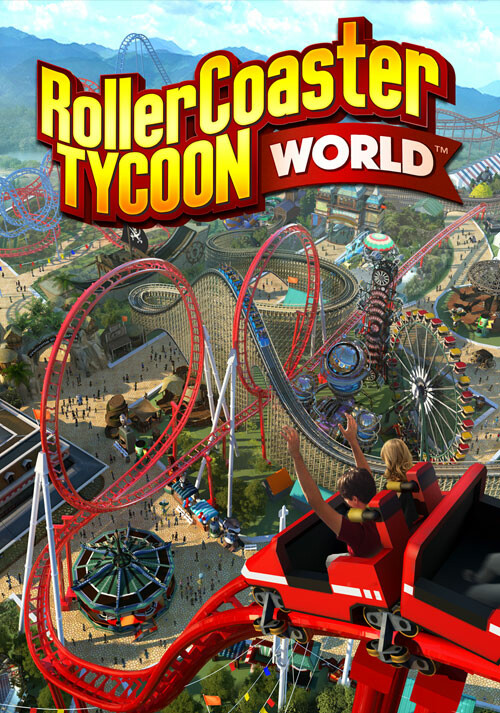 MULTI-TRAIN BLOCK BRAKES
We've made a bunch of improvements to coaster braking! Now, after adding Brake Systems to add more trains, you can adjust the number of trains without having to leave the Coaster Builder. Just go into the Train tab to edit! Additionally, we’ve fixed a number of bug for Brake System behaviors. The train now stops intelligently if the following track section is occupied by a train. And as fun little aside - if you placed Brake Systems incorrectly you can now watch two trains run into each other on the track! Not that you would ever do that (...)

PATROL IMPROVEMENTS
We've heard your feedback on patrol areas, and have made a number of tweaks and fixes. In the process of making these improvements, we had to overhaul some of the current system. So while you can still use the patrol areas you've already created, you will no longer be able to edit them. In order to make the changes below, you'll need to delete and re-make them.


UI / UX IMPROVEMENTS
The team has been diligently tweaking UI / UX design and usability throughout RCTW. Now, hovering over various rides, coasters, shops and other attractions will bring up an info icon, give you a snapshot of how your different park elements are faring. Additionally, we’ve made a number of UI/UX bug fixes, from menu issues, to ride cams, and more!

PERFORMANCE
We’re continuing to optimize art assets throughout the game, bringing increasingly significant performance bumps. This time around we’ve continued focusing on tree, bush and other foliage optimizations and tweaks, which should result in performance boosts as you build out your parks!

NEW CONTENT:
MULTI-TRAIN BLOCK BRAKE SYSTEM ADJUSTMENTS: When you're done adding Brake Systems to add more trains, you can now adjust the number of trains without having to leave the Coaster Builder. Edit through the Train tab.

BUG FIXES:
The Bugs below have all been fixed in this latest update. Note that this is only a selection of all the bug fixes from the full list.